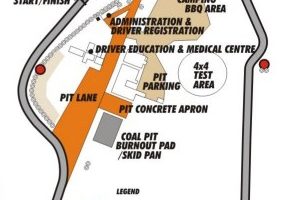 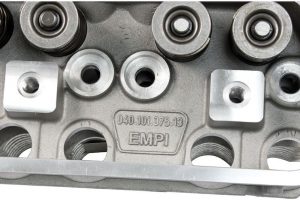 The FVAA wishes to notify engine builders, sealers and members that it has been reported by some engine builders that the above head has been supplied with non-compliant valve seats. If using this head, please check the valve seats to ensure they meet the Formula Vee specification of 45˚ seat with a 75˚ throat cut. […] 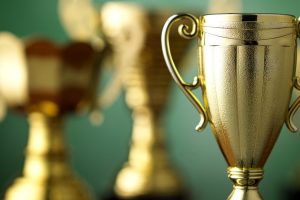 The Formula Vee Australia Series was completed at the iconic Phillip Island circuit and we now have the three winners in each category. For the 1200 competition, Lindsay Murfet competed in all 4 rounds which is a great effort running out of out of Tasmania. Lindsay was on the podium at all of the 4 […] 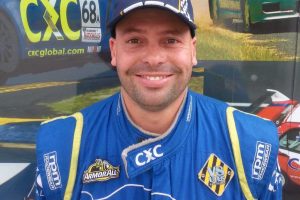 The BoM are very pleased to announce that Dylan Thomas was voted in as the new FVAA President at the last BoM Committee meeting. Dylan has a significant history in Formula Vee and we look forward to his leadership and new ideas in the months ahead. His tenure commences on 1 Jan 2018. Mark Mitchell […]